RElizabeth is a highly experienced Chief Executive Officer who has led arts organisations in the not-for-profit sector for over 20 years. She joined Canberra Glassworks in October 2021 after 15 years as CEO of Regional Arts NSW. She has a broad range of skills including strategic planning, arts advocacy, government and stakeholder relations, financial management, governance, marketing, communications, and event management. She has held previous roles at the Sydney Conservatorium of Music and Canberra Arts Marketing. She regards Canberra as her ‘hometown’ and is excited by the opportunity to support the artists and team at Canberra Glassworks into its next stage of growth.

The Artistic Director is responsible for managing exhibitions, artist residency and access programs, commissioning and retail areas of the Canberra Glassworks. Together with the CEO, she delivers the creative program in this dynamic facility.

Aimee Frodsham began her career as an art handler after graduating from the Glass Department at the Canberra School of Art in 1999. After working on projects such as the installation of the National Museum of Australia and Anzac Hall, Aimee moved to London to work at the V&A and followed by Tate Gallery where she worked as Planning Manager across four of Tate’s gallery sites. Since returning to Australia in 2015, Aimee has renewed her passion for glass as Program Director at the Canberra Glassworks, before moving to Parliament House to take up the position of Program Manager for the Parliament House Art Collection. Aimee has curated and co-curated numerous exhibitions including Hindmarsh Prize 2016 & 2018, Meeting Place – Michael Nelson Jagamara and Imants Tillers, Design in a Decade the 1980’s and Studies with Light, featuring Kirstie Rea and Lucy Palmer. 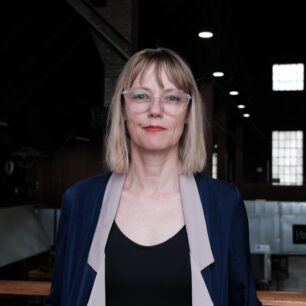 As Artistic Programs Coordinator Tegan supports hirers to access the facilities and make at Canberra Glassworks. Tegan Manages bookings and workshop hire, inductions, events, and hirer communications. Tegan assists the Artistic Director, and supports local, interstate and international artists undertaking the Glassworks Artist in Residence program. Tegan has been with Glassworks since 2021. She is an early career curator with academic history at ANU and has previously worked in community and grassroots arts initiatives. 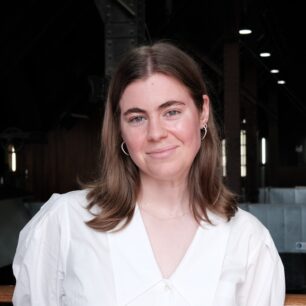 Tom has over 25 years’ experience constructing, maintaining and repairing glass studio equipment both in Australia and overseas. His technical expertise was instrumental in the design and development of the state-of-the-art workshop spaces at the Canberra Glassworks that provides the equipment for all methods of fabricating studio glass. He was the first technician employed when the facility opened in 2007 and now heads up a small technical team. As well as ensuring all the workshop equipment is operational, he oversees all WH & S requirements and the complex building maintenance issues that arise in a heritage building. He also supports the installation of exhibitions and solves many of the technical challenges for some of the larger commissioned public installations fabricated by the Glassworks. 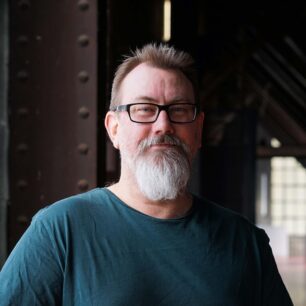 Griffyn comes from a carpentry, furniture construction, sculpture, and art handling background. He joined Canberra Glassworks in February 2022 as part of the technical team where he assists with the maintenance of building and studio equipment, exhibition installation and deinstallation, alongside helping to facilitate the creation of glass artworks 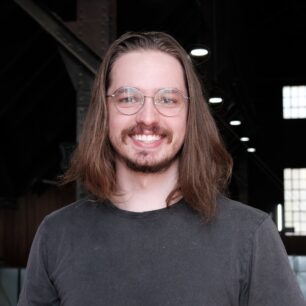 Hugo is a second-generation glass artist that has been involved in the arts most of his life. He has been visiting the Canberra Glassworks with his parents since it was opened. Joining the Glassworks team in February 2022, his work involves him assisting in all areas of the Glassworks to build his skills by working alongside artistic and the technical teams on a diversity of projects. He is an emerging artist that aspires to create distinctive art both in the hot shop and in the cold shop. 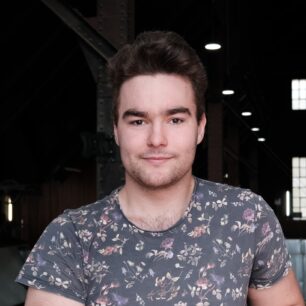 As the Production and Commissions Manager Jacqueline oversees the Glassworks in-house production as well as public, private and corporate commissions. Jacqueline received her formal training in glass, graduating with an MFA from Alfred University in 2008 and a BFA from the ANU in 2002. She is a JamFactory Design Associate (2004-2005) and has held teaching positions at Massart (Massachusetts College of Art and Design) and Salem State University in Boston, USA. She has worked at the Glassworks since January 2017. 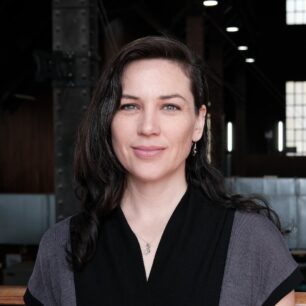 As the Production Assistant Dylan provides support for the commissions and production lines fabricated at the Canberra Glassworks. She works across a variety of glassmaking processes, including glassblowing, kiln forming, kiln casting and coldworking. She graduated from the ANU School of Art and Design in 2021 and is currently undertaking a Master of Urban Design with the University of Sydney. She has her own studio practice and undertakes projects with local artists. She joined the Glassworks in June 2022. 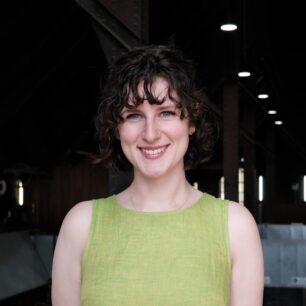 Lilith works as the Public Programs Manager where she manages the delivery of Canberra Glassworks creative workshops, educational events, tour and group bookings, and engagement with the public. She joined the Glassworks team in June 2022. Lilith has worked and volunteered at community arts organisations, artist run initiatives and arts festivals for the past 9 years in a range of roles. She has a BA from the University of Melbourne and is currently studying for a Master of Primary Teaching at the University of Canberra. 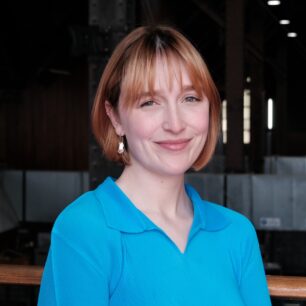 Nathasha Chabelnik was born in Latvia and has background in three worlds: art, music and business of retail. She started her life with an international career as a concert pianist, then studied and worked as an interior architect in Europe and Australia. In recent years Nathasha owned and fully managed her own luxury women’s fashion brand Nathasha Chabelnique, showing her collections in Paris and Hong Kong Fashion weeks. Nathasha moved to Australia in December 2021 where she took of the role of manager and visual merchandiser at Canberra Glassworks Gallery Shop.

The Gallery Shop Assistant Manager works Saturday and Sunday. Sienna joined the Glassworks in 2022. She brings considerable experience in administration and customer service. She supervises the Gallery Shop, provides information about public programs and general Glassworks enquiries on the busy weekends.

As the Marketing Coordinator at Canberra Glassworks, Brooke oversees the development of content and promotion of the Glassworks brand and its programs. This role coordinates photography, social media, advertising and public relations, website management, and producing digital and printed collateral. Brooke graduated from the ANU School of Art and Design with a BVA, majoring in print media and BA in Art History & Curatorship.

Frances joined the Canberra Glassworks in March 2022 as the Administration Coordinator. Her role includes providing administrative support for the CEO, assisting with Board matters, working with the Public Programs Manager, and general administration. Frances has previous experience as an events manager, curator, and stakeholder engagement officer in the cultural and arts sector. She has further experience in commercial broadcasting and museum practice.